For 2019, IFEMA (Institución Ferial de Madrid) launched a campaign to expand the reach of Mercedes-Benz Fashion Week Madrid globally. As part of that initiative, they partnered with Los Angeles based celebrity fashion stylist Derek Warburton. Led by Creative Director Patrick Kritchever and cinematographer and editor Ammar Montaser, Stranded was hired by IFEMA to produce a 4-part mini web series titled "All Access Madrid" with Derek as the centerpiece.

Derek Warburton’s media background, his years of experience outfitting A-list celebrities and his considerable knowledge of the fashion industry brought a great energy to the series. With the combined social media reach of Derek and MBFWM, the series was distributed across Facebook, YouTube, and Instagram. In the first week, the series generated approximately 100,000 views and 36,000 likes.

To give the series a great cinematic feel and to contrast with the craziness of Fashion Week, we shot on Sony 4K cameras with stabilizers. We used high energy music during transitions to match Derek’s personality.

Derek took viewers behind-the-scenes and on the runway for first looks, interviews with presenting designers including Custo Barcelona, Agatha Ruiz De La Prada and Juan Vidal. In addition, Derek sat down with industry titans to talk about their thoughts on the future of fashion and how Madrid plays a role in it. To highlight the city, we took Derek out on the street to visit marketplaces and have impromptu conversations with industry friends in the heart of Madrid. 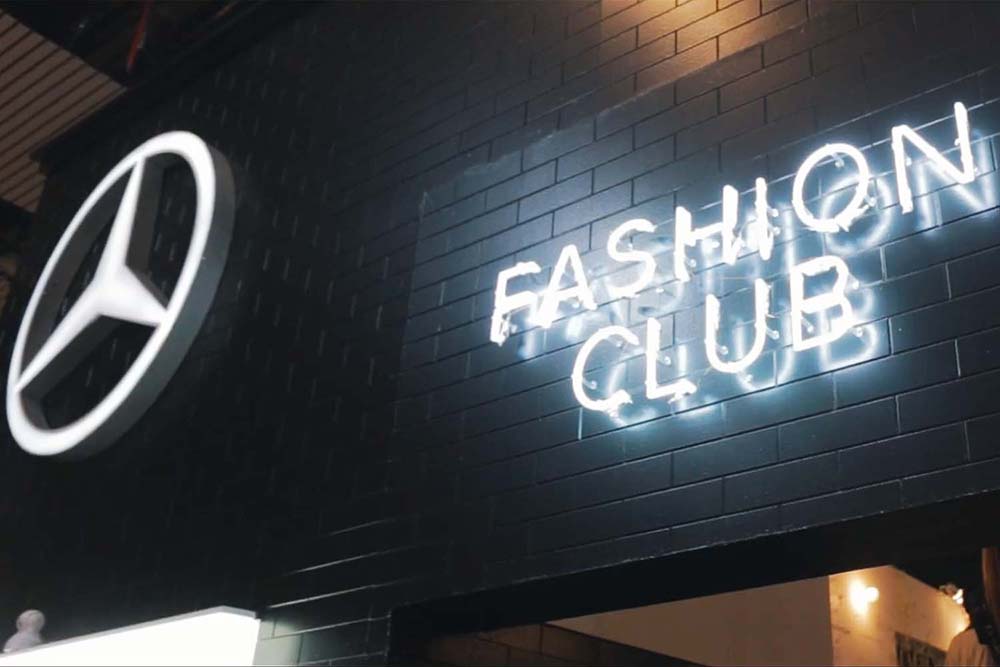 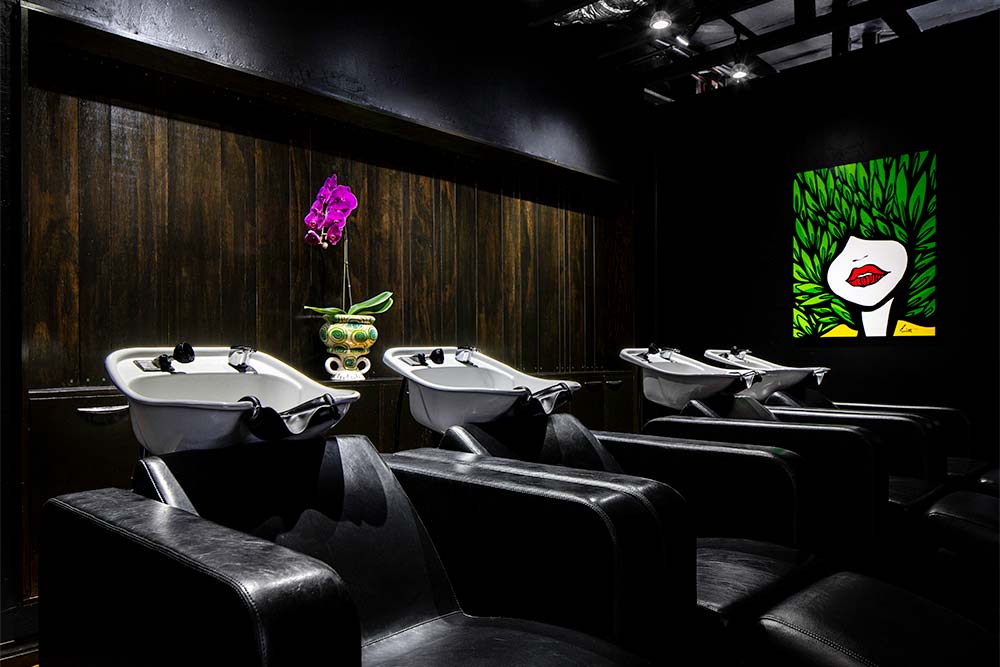 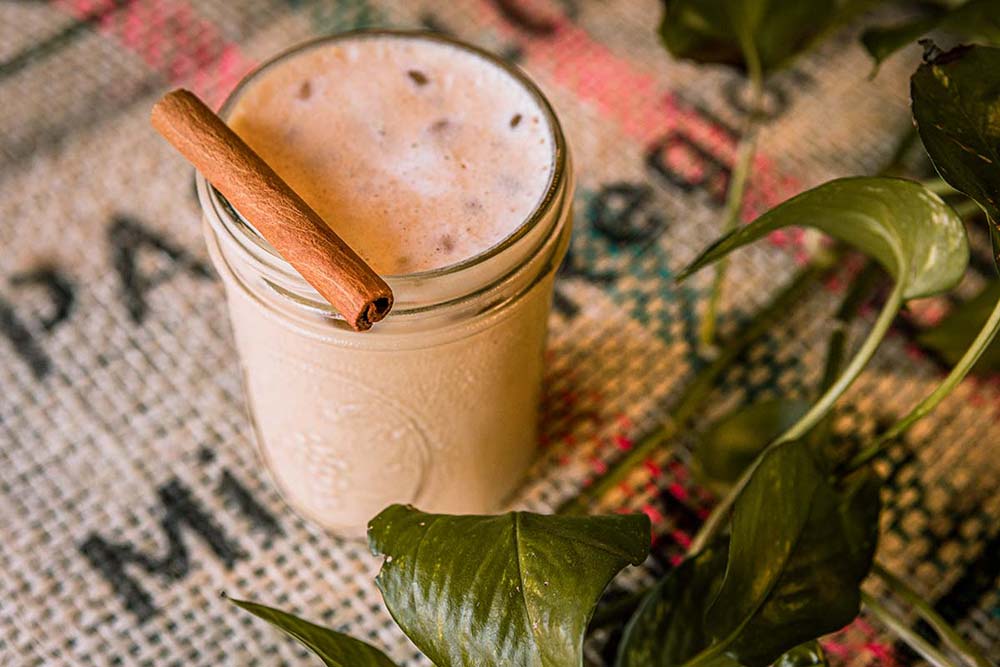 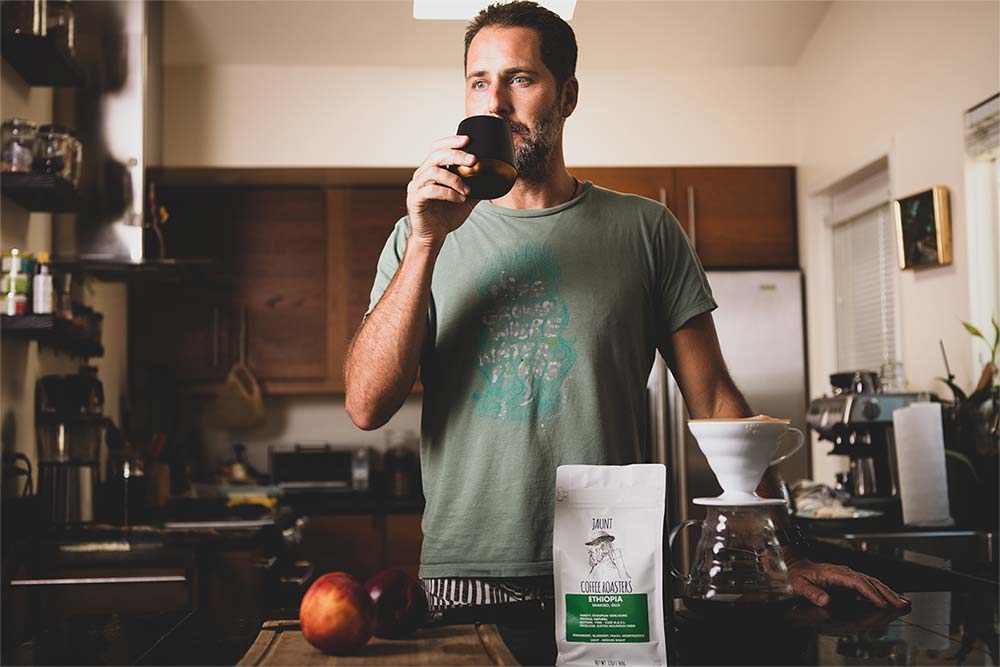 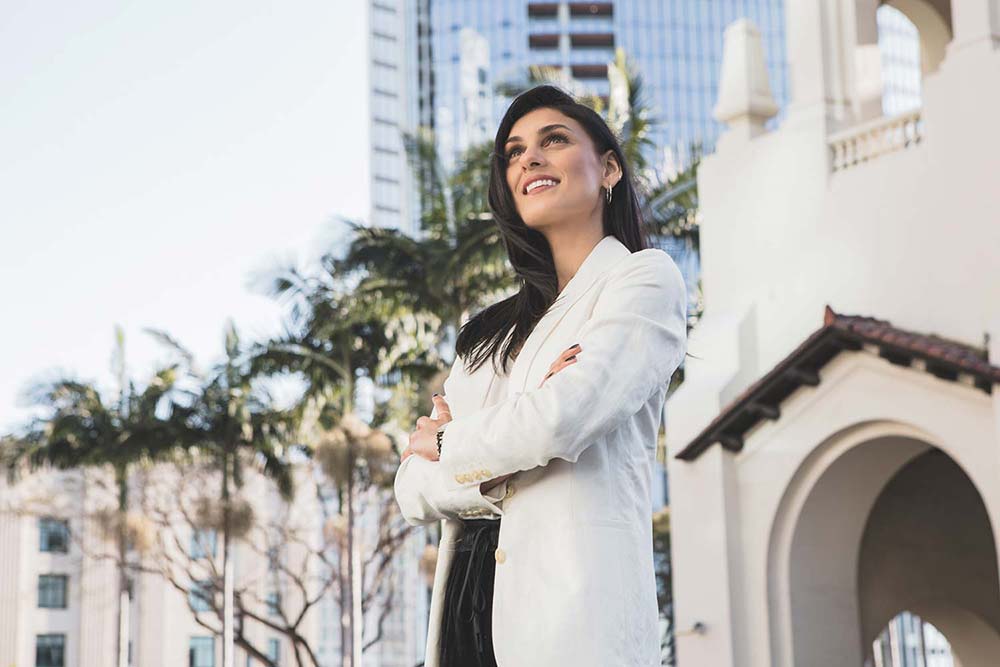 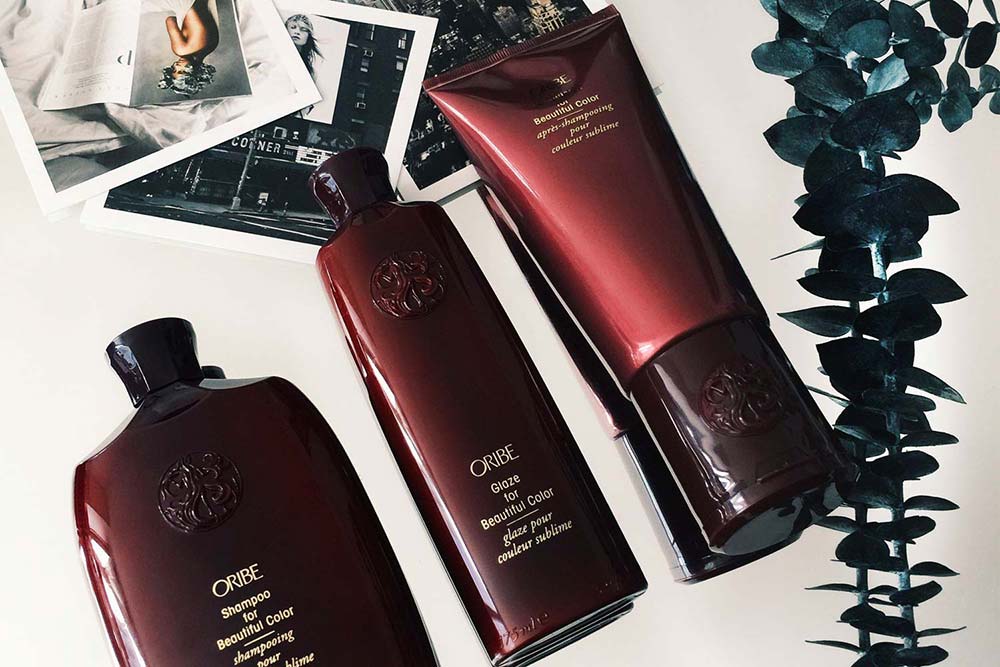 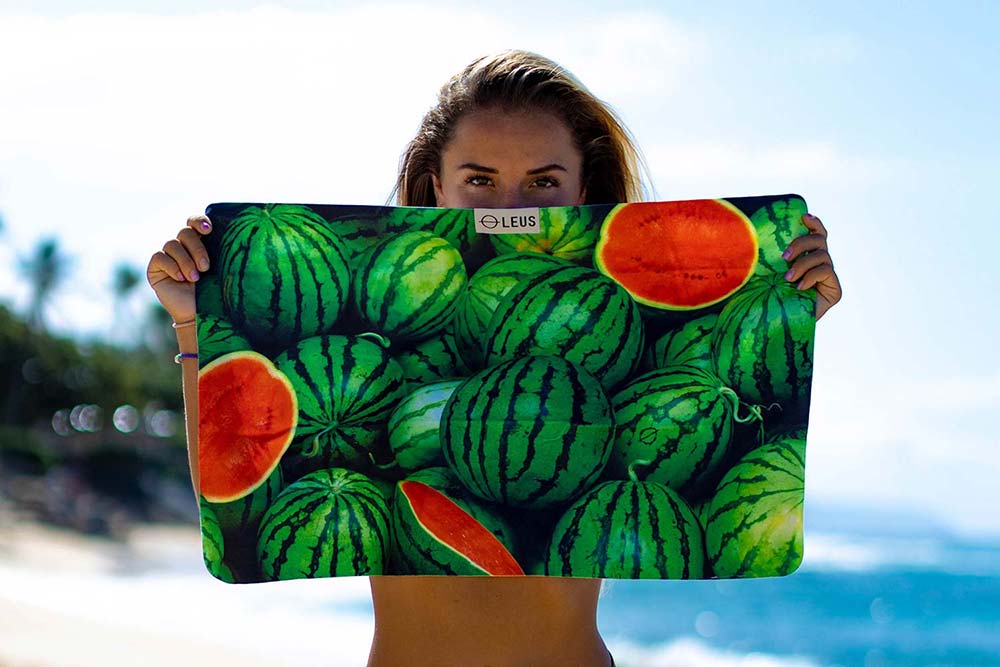 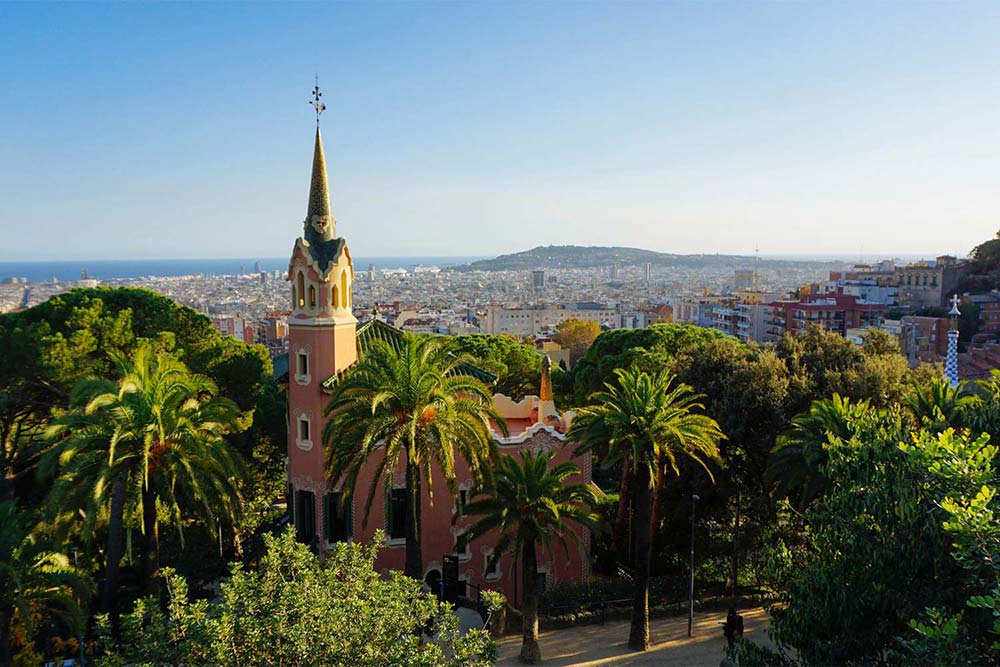